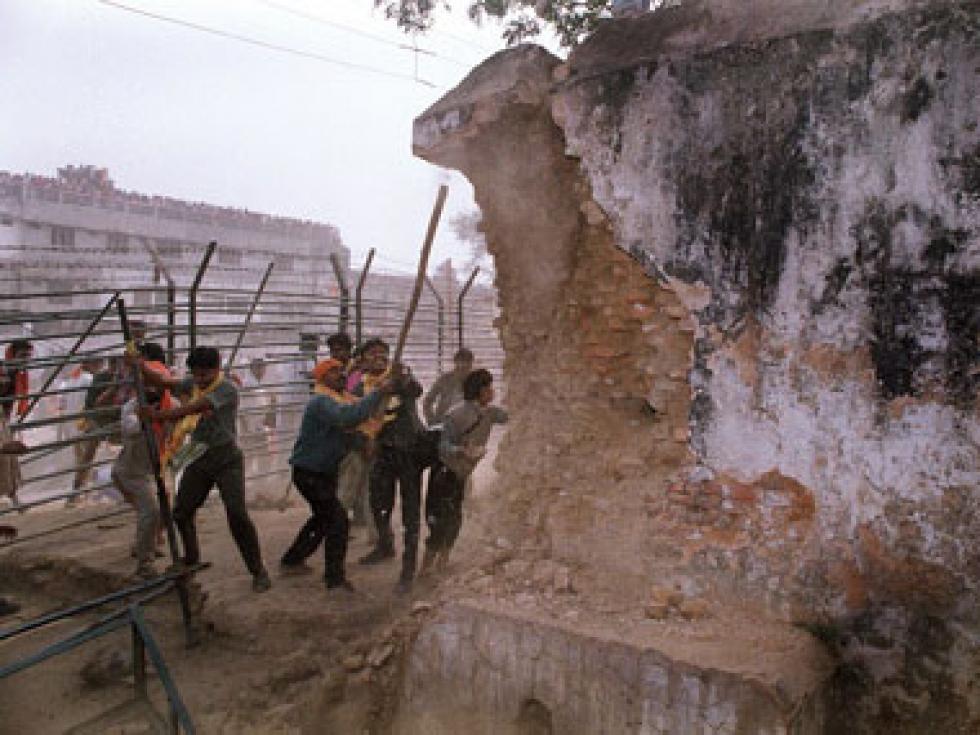 Editors note: This is the full text of the sting operation by Cobrapost, which claims the demolition of the Babri Masjid on 6 December 1992 was planned by the RSS, with the knowledge of senior BJP leaders. The text has not been edited by me in any way. I do not vouch for the authenticity of the claims made in the report.

Cobrapost brings to light the conspiracy and exposes the conspirators behind the events of December 6, 1992, which rewrote the history of modern India on communal lines.

In a long undercover investigation, Cobrapost has unearthed the conspiracy behind the fall of Babri Masjid in Ayodhya on December 6, 1992, exposing the actors who pulled the strings from behind the scene, weaving about a complex cobweb of intrigue and deceit that even the CBI could not unravel after years of investigation. Working at different levels, these actors kept the whole plan a highly guarded secret with its details never coming out. The plan was given a codename, ‘Operation Janmabhoomi’, which Cobrapost found apt to use for its undercover operation, as well, and was executed with precision of a military operation, from conducting training to putting all logistics in place and finally launching the assault, using multitudes of crowds as cover.

The Ska Vengers – Modi, A Message to You