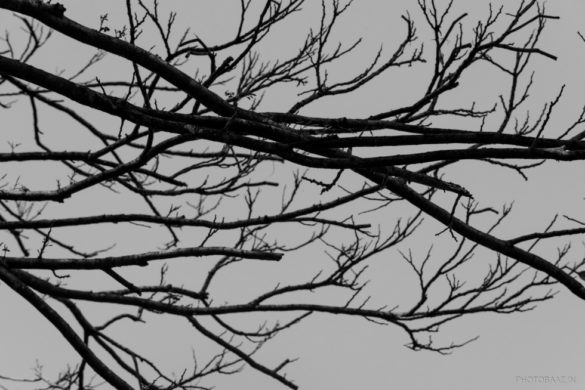 It has been a year since prime minister of India announced the demonetization of Rs 500 and Rs 1000 notes from the Indian economy. A necessary bitter pill or short term pain for the fight against corruption, black money and terror funding. Some people jubilantly argued that this was necessary to fight these scourges of society. It was hailed as a political and economic master stroke. Along the way, several other noble objectives were identified and added to long list of core objectives of de-monetization. At that time, some people, including me, believed it to be a massive exercise of techno-autocratism fuelled by despotic manipulation of our democracy. I’ll leave it for better informed and more learned people to decide whether de-monetization was successful or not, or when and how ordinary Indians will start reaping the benefits of this exercise. My rejection of this exercise is based on moral and ethical grounds.

To begin with, let us suppose de-monetization achieved all its stated goals. Does it mean, the hardships suffered by millions of poor people of our country “are” justified? Does it mean the loss of livelihood, opportunities, jobs, savings, etc., is acceptable to us? Does it mean the loss of life of more than 100 fellow citizens, who perished standing in lines, is an acceptable cost to us? Before you answer that, tell me who decided what’s acceptable? Certainly not the victims. These people did not sign up for the pain they had to suffer.

Is this really acceptable in a democracy? Is this moral? Ethical?

I can understand the reluctance of the government to talk about the victims but why are we, the people of India, so insensitive to the plight suffered by so many of our own country men? Are we really this insensitive? Shouldn’t we be talking to and for the victims. Shouldn’t we say something to those who lost out due to de-monetization? What should “we” as a society say to the families who lost their loved ones? Should we tell them, “it’s ok, its just a short term pain”? Shouldn’t we tell them we are sorry that you lost so much but we as a nation are grateful to “your sacrifice”? What is the minimum number deaths required to force our collective conscience into action?

And how do we show greatfulness to the victims of this tragedy? How do we tell them “that” their pain will not go in vain? By questioning the government. By not being satisfied by rosy projection and asking hard questions. By debating the merits, morality, constitutionality of government actions. We must not let the government believe it can get away with murder. We must not not believe the government’s words but ask for evidence and timelines. Because if we don’t then the government will take our forbearance for granted and embolden it to put more of us in harm’s way without fear of scrutiny and reappraisals. And next time the victim of its adventurism may be one of us. A democracy should value the life and liberty of each and every citizen because if it doesn’t then its an autocracy and every one is a potential victim in an autocracy.

In the end, I would say that de-monetization was an immoral, uninformed, draconian, autocratic and despotic exercise perpetrated by the prime minister in a callous manner with utter disregard to the life and liberty of majority of Indians. However, on a broader level de-monetization also implicates us as a society which is willing to mercilessly sacrifice some of its own just at the promise of future material gains. I am sure we are better than this.

Ravish Kumar – Listen to him before they kill him too