Charlie Wilson’s War – Triumph of The Will 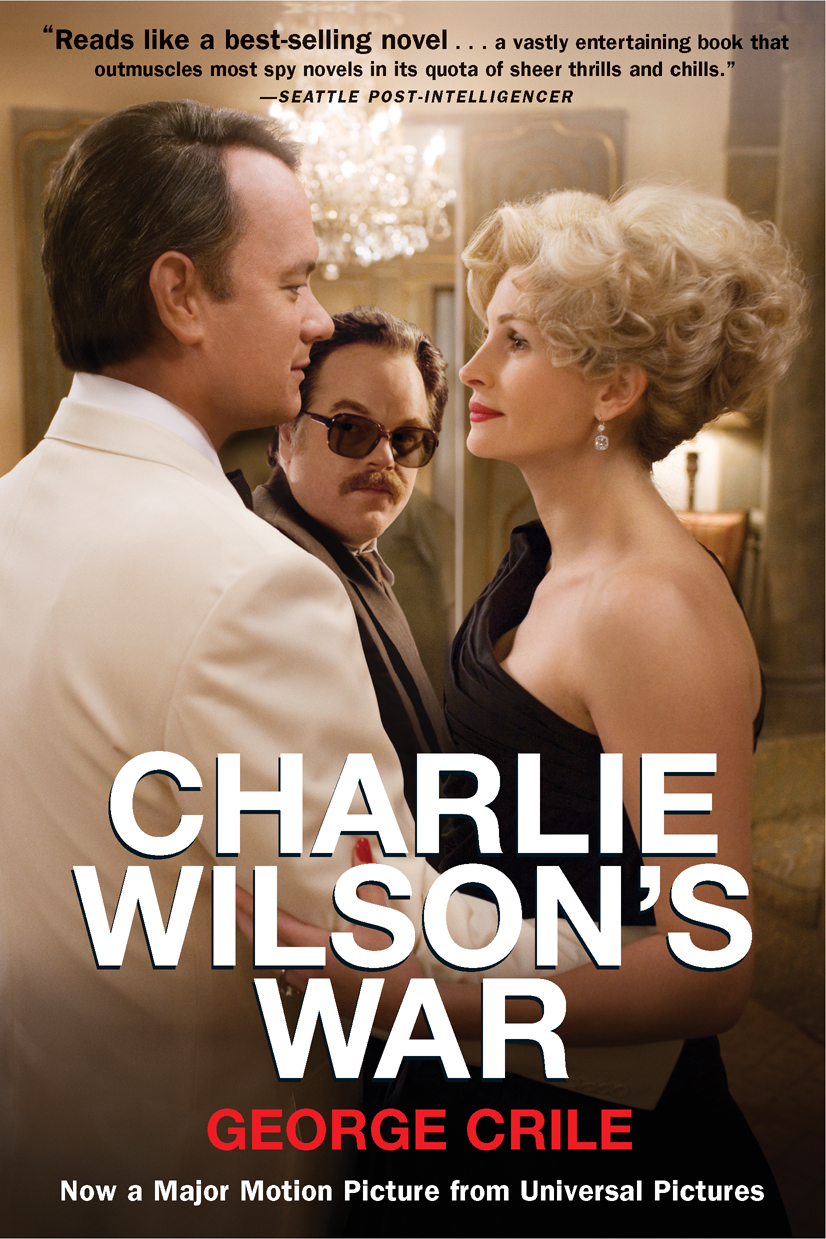 is a classic in many ways, people watch and learn from it. Charlie Wilson sadly on the other hand is a sad, scary and arrogant film.

Its scary because something like this really happened! An unknown US senator and a rich American socialite and a few CIA agents manage to fight a covert war all by themselves! Together, the film shows, they manage to decide the destiny of a nation – Afghanistan. The senator, Charlie Wilson, moved by observing the plight of the Afgan refugees decides to arrange weapons for them so that they can fight their holy war against the evil Russians! He manages to pump in $1 Billion into Afganistan without any one knowing about it! The fact that powerful individuals can decide the fate of nations is scary as hell… the recent Iraq war appears more into perspective. The films is also scary because it shows how easily a rich woman is able to influence the policies of the most powerful nation in the world and manages to give the covert war religious hues (and this was the 80’s way before 911).

It is sad because, Charlie Wilson, had a, lets say, questionable character, was known to support dictator Somoza, had arms dealers as friends and had no qualms using Afgan people as cheap troops to fight American war. It is a sad film because an actor like Tom Hanks endorsed it.

By the way, the acting is regular, script is smart quiet entertaining actually but not enough to hide the absurdities. Enjoy. 🙂