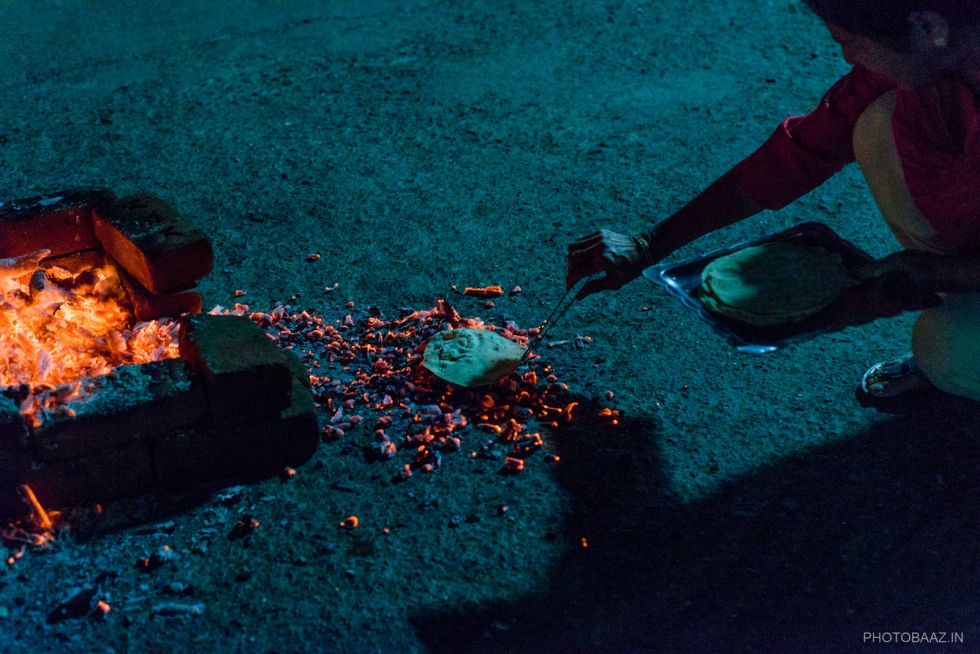 We dropped a lot of keywords that day – peaceful, progressive, modern, tolerant, non-violent, etc., and we’ve been loosing more ever since.

The march towards mainstreaming of intolerance, bigotry, fundamentalism, and eventual fracture of the Indian state had been on for a while but on the fateful Sunday of December 6, 1992, India began a decisive march towards the abyss. We will never be a rightious society. We never were, but post the demolition of Babri masjid we have no chance of ever being one. We can pretend India is a great nation (with minor social issues); virtually on the cusp of becoming a super power (which will some how wash away all our sins and ills). But these are just delusional fantasies propagated by people who have their bellies full and future secure.

On December 6, 1992, the stories of Muslim aggression, historic and on-going Hindu subjugation, Hindu mythology being factual, historic superiority of Hindus and Hinduism over every other race, religion or country became gospel truths. By destroying the Masjid, we told ourselves that an era of retrospective-retributive justice had begun and shortly our mythical ancient glory will be restore in the world. I am afraid we are still the same backward third world country, of course, with a fat creamy layer of have-it-alls on top.

Before that day, even as a kid I dismissed such bile as amusing stories propagated by people suffering from extreme inferiority complex and guilt. But that day I realised that lies had become truths and no one can convince people otherwise. Untruths got institutionalized and their legitimization began getting open state patronage. India had forever changed for the worse.

Twenty five years ago, we rejected our true heritage and collectively decided to believe, propagate and perpetuate dishonest historical distortions, lies and bigotry. Instead of having an honest reckoning with the past we decided to blame our ills on an artificially manufactured “other” instead of looking within. And since then, we have been on a slippery slope of regression. It may seem that India has become more liberal, open, and free in the past 25 years, but its just an illusion. India is just free, open and liberal enough to support commerce and global clientlism. For every odd-ball positive decision we make there are tonnes of regressive step backs. Freedoms and rights are subordinate to religion and politics. Every passing year lowers the bar of liberty, equality, fraternity in our society. The influence of caustic religion is peaking in our society. Instead of striving to provide benefits of economic progress, such as quality food, medicine, education, etc., to each and every person of our country, our society’s biggest strive is to somehow exclude Muslims (and other minorities to a marginally lesser extent) from the mainstream and build not just ram temple in place of Babri masjid but establish Ram Rajya (a euphemism for brahminical hierarchical society with elevated status for some recent uppity buddy-castes).

Any society with such blinkered belief systems and priorities is bound to fail. We can slow the process but can not reverse it. Only truth and honesty can save us, but alas I don’t see us turning to those virtues any time soon.