Salute to the great man 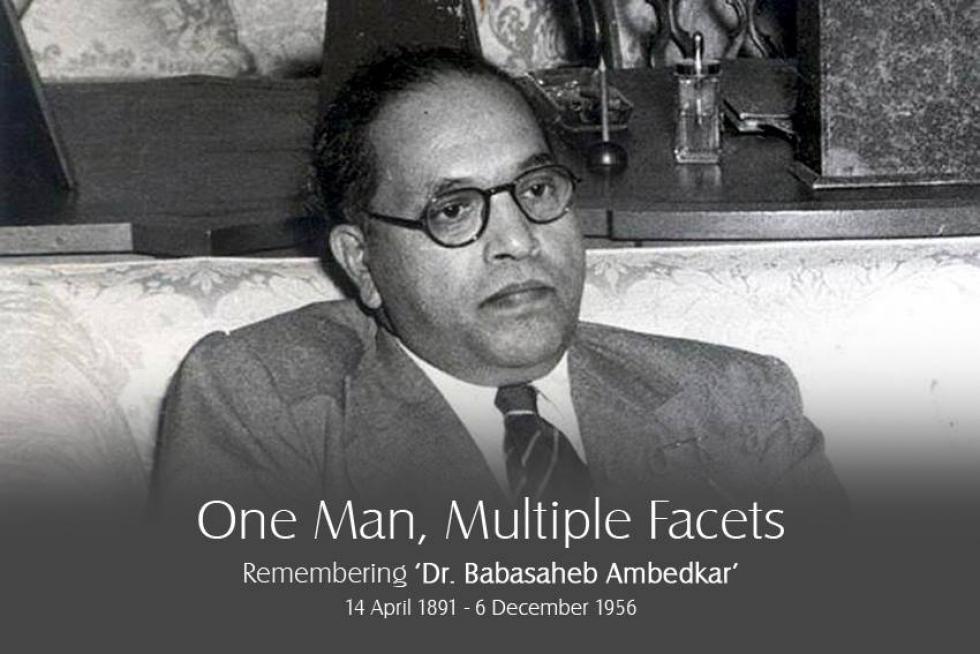 Today be the birthday of Dr. B R Ambedkar. I guess its time we start remembering people we can be really proud of as Indians.

Some of his quotes:

“History shows that where ethics and economics come in conflict, victory is always with economics. Vested interests have never been known to have willingly divested themselves unless there was sufficient force to compel them.”

“A people and their religion must be judged by social standards based on social ethics. No other standard would have any meaning if religion is held to be necessary good for the well-being of the people.”

“I like the religion that teaches liberty, equality and fraternity.”

“Life should be great rather than long.”

Bhimrao Ramji Ambedkar (14 April 1891 — 6 December 1956), also known as Babasaheb, was an Indian jurist, political leader, Buddhist activist, philosopher, thinker, anthropologist, historian, orator, prolific writer, economist, scholar, editor, revolutionary and a revivalist for Buddhism in India. He was also the chief architect of the Indian Constitution. Born into a poor Mahar, then Untouchable, family, Ambedkar spent his whole life fighting against social discrimination, the system of Chaturvarna — the categorization of Hindu society into four varnas — and the Hindu caste system. He is also credited with providing a spark for the conversion of hundreds of thousands of Dalits with his Ambedkar(ite) Buddhism. Ambedkar has been honoured with the Bharat Ratna, India’s highest civilian award.

Why are we Hindu