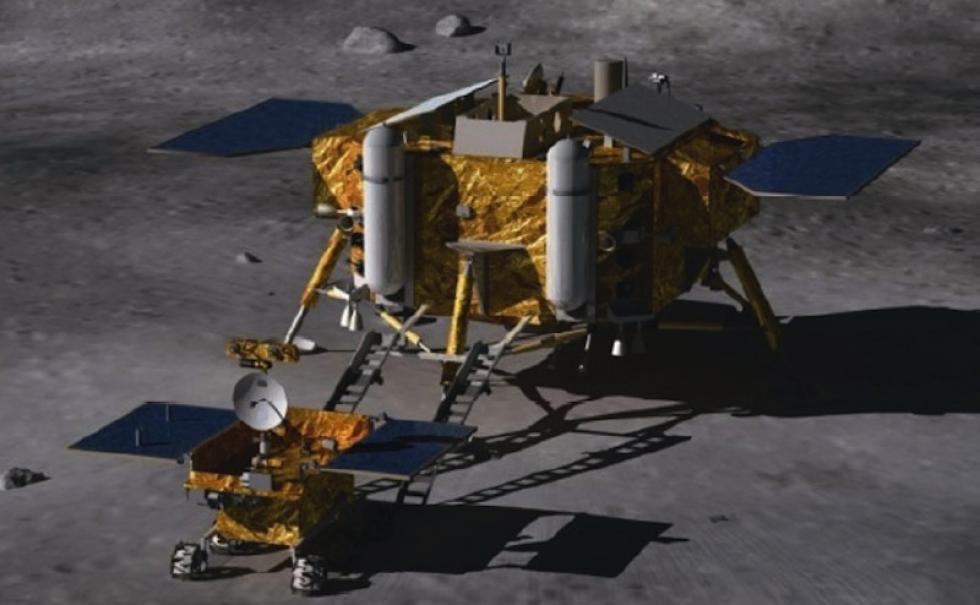 So the other day China landed Chang’e 3 moon lander landed on the moon successfully. And deployed the six wheeled “Yutu rover” (made in China) on the Moon. The rover has started roving the luner surface. China has become only the 3rd country in the world to achieve this feat. It is a momentous achievement by the Chinese people and we should congratulate them. Instead we have a defining silence about the landing in India! No one is talking about it. Unlike the Mars rover landing when, apparently, the whole of India celebrated with NASA there is no positive radiation emanating from the media (social or otherwise), Facebook folks or Twitterati in India! I find this eliminating of our national psyche. अपनी ढोल तो काफ़ी पीटते हैं हम!

Muted coverage by US and Europe etc., is understandable, but India should have shown a more broadminded approach and congratulated the Chinese heartily. We should have hailed their accomplishment like our own. After all, that’s what we do when the west does something. Is it because of our inferiority complex that we find it hard to acknowledge the achievements of our neighbors? Who knows?

By the way, in Chinese legend, Chang’e is a goddess who travels to the Moon with her pet rabbit Yutu (which means “Jade Rabbit”).