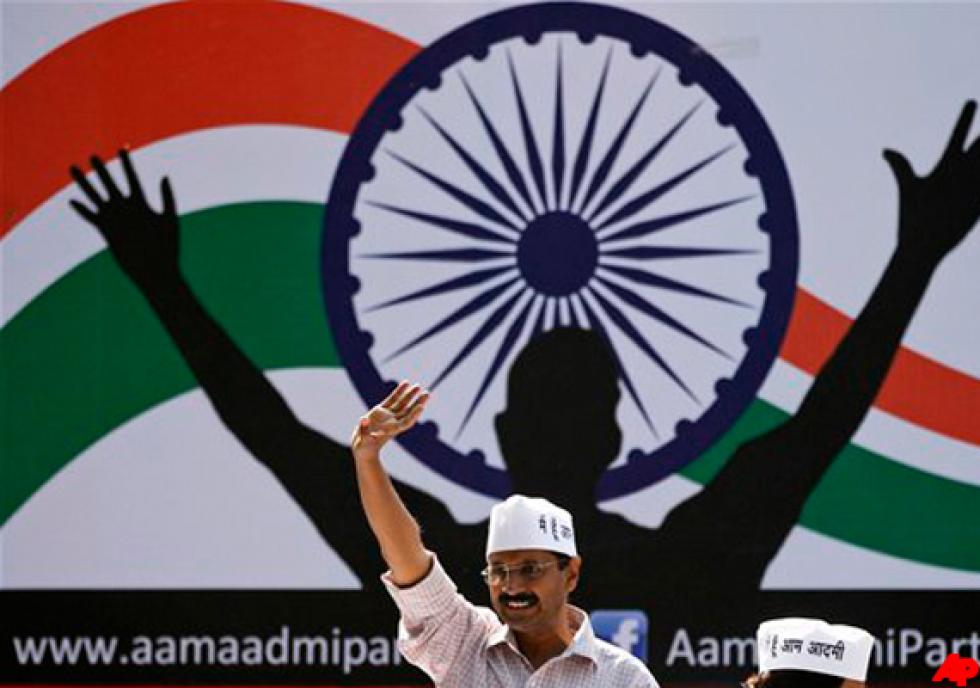 Weather they win or lose, Aam Aadmi Party (AAP) has already done a great service to the nation. I don’t trust Mr. Arvind Kejriwal (supremo of AAP) or the party, but to their credit, they have brought hope back in the hearts of the marginalized voters. They’ve managed to convince a large number of people that politics can be of the people, by the people, for the people, etc. They have convinced people that there is still hope, that democracy can have an alternate model of governance. They’ve promised Ram rajya to the people.

Will they get a chance to fulfill their promises and usher in Ram rajya is to be seen. What matters is, they’ve managed to successfully challenge the two party system (Congress & RSS/BJP) and presented a viable alternate to the people. Unlike many other political parties, AAP brings in an alternate interpretation of democracy. For too long, people have been made to accept the flaws and failings of Indian democracy as a necessary evil. AAP has awakened people to the possibility of a more participatory form of democracy. This is a good thing.

Can they deliver? Are they sincere?

I don’t think so. I personally believe, they are a party of the middle class, by the middle class, for the middle class, and slightly towards the right of center. There is also a bit of naivety in the party, which actually isn’t a bad thing, but I believe not all of it is genuine. Some of it is deliberate projection. I can see a lot of disillusionment, both within and outside, if and when they come to power. We’ll soon know what they are like once the election results are declared. Even in opposition they are bound to expose their true colors.

Another issue I have with AAP is that it is essentially majoritarian. It works on the principal of numbers and for minority things may not change much. AAP believes, the collective will choose what’s best for everyone. For, non-homogenous societies like ours this could be bit of a problem. Let’s see what happens. Democracy has a way of self-correcting itself.

In the larger context, AAP has already had an impact. They’ve compelled political parties in Delhi to mind their candidates image and become more transparent about their working and financial dealings. Pressure from AAP will force other parties to change their way of functioning for sure. And if AAP is successful in Delhi they’ll be ushering in a new era in Indian democracy. People will demand change from every corner of the society. That will be a good day for India.

Perhaps they are the catalyst of change we needed. So, although I don’t believe or trust them, I still think AAP, with all its flaws, is a better alternate than Congress or RSS/BJP.

So way to go AAP!